Kyle Communications set out to donate time to a charitable cause with significant reach and impact—creation of a statewide debate commission in the public’s interest. For nearly a decade, Indiana media and citizen groups had explored the possibilities of creating an entity to set standards for political debates with little result. In 27 years, there had been only seven gubernatorial debates—all sponsored by lobbyists or special interest groups. Public affairs and the public interest were often overlooked. By tapping the right people and committed organizations, our company helped launch the nation’s first independent Indiana Debate Commission and created a huge ripple in its first year sponsoring three gubernatorial debates. Hoosiers, voters and anyone interested in larger public affairs issues from around Indiana submitted all questions used in the debates.

Results: Three live broadcasts in three different Hoosier cities, donated costs amounting to more than $160,000, more than 400 questions submitted online for consideration by candidates, final TV market share on last debate of 144,950 households (or 23 percent market share/commercial stations only), and live attendance by nearly 3,000 Hoosiers. To date, there are still no independent commissions like this one in the United States. 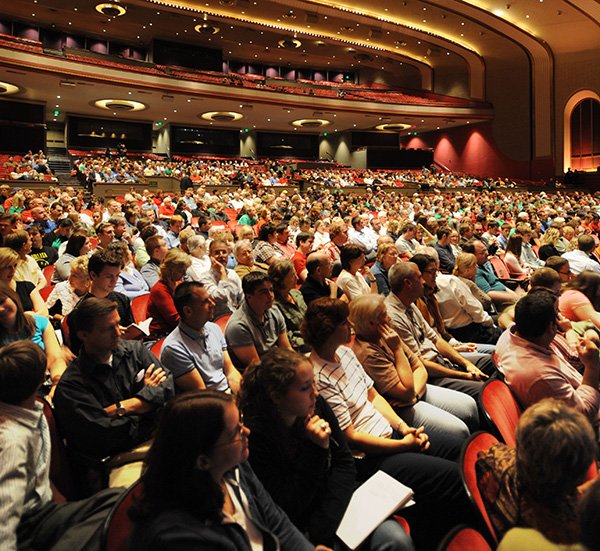