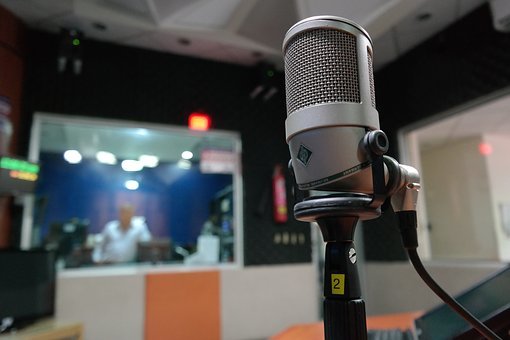 “Shareability, Credibility and Objectivity: The State of Journalism Today” is the latest survey of journalists in today’s social media age, which was a joint effort of Muck Rack and Zeno Group. The sample size of this online survey of how journalists work is relatively small with 520 global participants and has a 4% margin of error.

Of those who did reply, the majority were U.S.-based journalists. Here’s what I found most interesting:

Almost half of all journalists believe that it is “not possible for a journalist to be 100% objective” in today’s political and social environment.

Nearly 45% are either “somewhat” or “very” pessimistic about the direction of their industry, up from 27% in 2017.

71% believe “the current presidential administration represents a highly negative challenge to the news media, putting journalism and journalists on the defensive, and eroding the media’s credibility with the American people.”

More than one-third of journalists go to social media as their “first” source of news, but channel preferences are changing dramatically. A good chunk are abandoning Facebook for Twitter and Instagram (those two are even in preferences). Instagram isn’t my go-to for news, but it certainly is a channel for influencers.

As for PR practitioners, much is the same. It’s a love-hate relationship. Still, more than half see it as a partnership or “mutually beneficial.” And the standard news release is waning in use and waning in interest. Many want infographic components and video. On the upswing – a VR or AR component.

Surveys like these are interesting, but if you’re really scoring with media – you know some media preferences are personal and some media standards are universal. If your mojo is working for clients, keep doing what works – and jettison what isn’t.

Why Listen to Kyle Communications?

Kyle Communications is a company with crossover experience in media—traditional, social, and public relations. We’re very vested in media today. We participate, we go, we engage, we schmingle. We're in the conversation. From ethics to access, we help reporters do their jobs. From the no-spin zone to calm in crisis, we help clients present their stories. You won’t find this particular mix at any agency. Just ask.